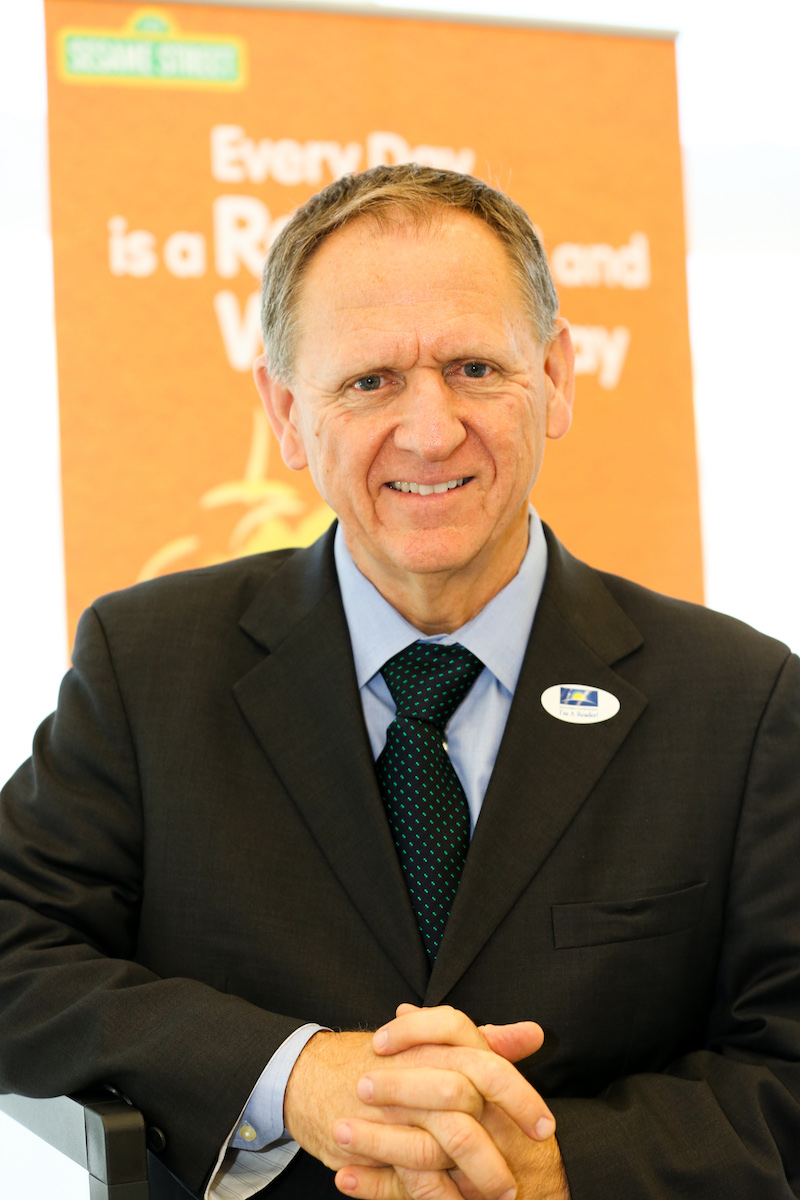 Bio: In September 2004, Bill joined the Insurance Industry Charitable Foundation as Chief Executive Officer and is responsible for the overall operation and strategic direction of the Foundation. Bill comes to the Foundation after a 31-year career with the Walt Disney Company, having worked in the Parks and Resorts division with assignments in Tokyo Disneyland and Disneyland Resort in Paris. He was a member of the executive team that managed the $2 billion expansion of the Disneyland Resort in Southern California.

Bill has a broad background in marketing, communications, planning and development and external relations. He is a chairman emeritus of the Orange County Business Council. He has served on numerous nonprofit boards throughout California such as the California Golden State Museum, Children’s Hospital Orange County and Cypress College Foundation. He is a strong advocate of education and completed his undergraduate and graduate degree at California State University Fullerton. In 1989 he was recognized as a distinguished alumnus. Prior to his business career he lectured at California State University, Fullerton for five years. 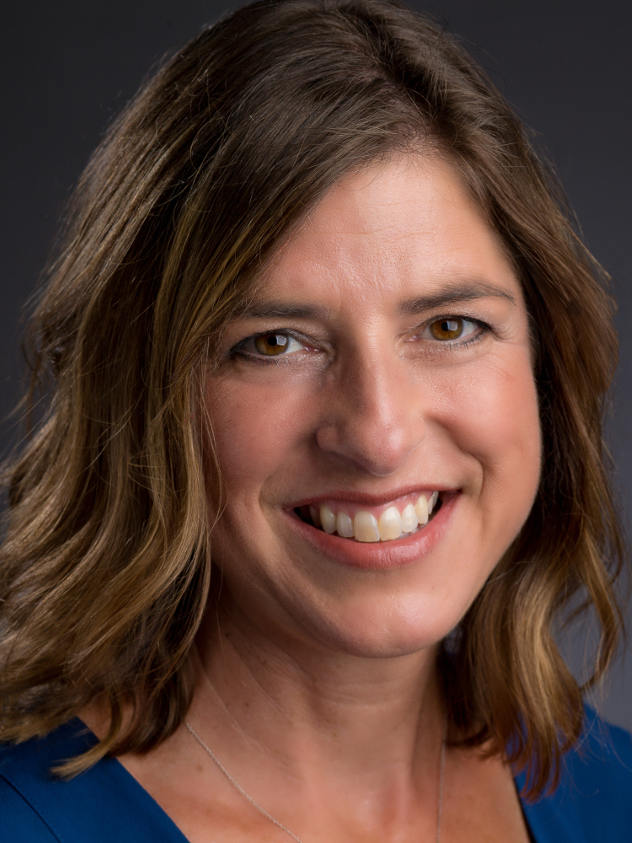 Bio: Kelly Hartweg was named Executive Director of the Midwest Division in July 2017, coming to the Foundation with a distinguished 25-year professional career at both corporate and nonprofit organizations. Kelly has supported the IICF Midwest Division as a contract employee since 2013 involved in all aspects of the organization, primarily in marketing, sponsorship sales and event planning, including serving as interim Executive Director in 2015.

Prior to joining IICF full-time and in addition to working with the Midwest Division, Kelly consulted for Ronald McDonald House Charities, as well as other companies including McDonald’s Corporation, Westfield and Bank of America. Prior to starting her consulting practice, Kelly held leadership roles in membership, development, sales and event management at organizations such as Navy Pier and the Word of Mouth Marketing Association.

Kelly holds a Bachelor’s of Science degree from Western Illinois University, and is a frequent volunteer for causes that address hunger, senior care and youth mentoring and education. 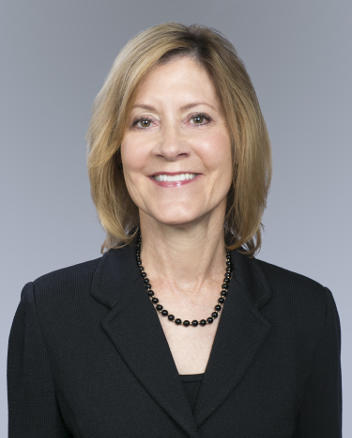 Bio: Elizabeth (Betsy) Myatt has been the Executive Director of the Northeast Division of IICF since 2008. Under her leadership, the Division expanded from the New York tri-state to New England with a Boston Chapter and into the Delaware Valley with a Philadelphia Chapter. Betsy has also had primary responsibility for the successful IICF Women in Insurance Conference Series.

Prior to joining IICF, Betsy had been a C-level executive in both for-profit companies and nonprofit organizations. Betsy’s non-profit background includes her role as CEO of the World Lung Foundation in New York. She previously served, simultaneously, as Vice-President of Patient and Professional Services and Chief Technology Officer at the national headquarters of the Crohn’s & Colitis Foundation of America (CCFA).

Her for-profit background includes Chief Technology Officer and Chief Operating Officer roles in financial services, manufacturing, and software companies, as well as management consulting in the insurance industry. Betsy has a strong background in operations/project management, communications/marketing, fundraising and board development.

After graduating from Vanderbilt University, Betsy started her professional life as an English teacher in an underserved community and has been a lifelong advocate for education. She has consistently served as a volunteer in the communities where she has lived. Currently, she lives in Mountain Lakes, New Jersey where she serves on the board of a local non-profit and is a trustee of the endowment of her church. 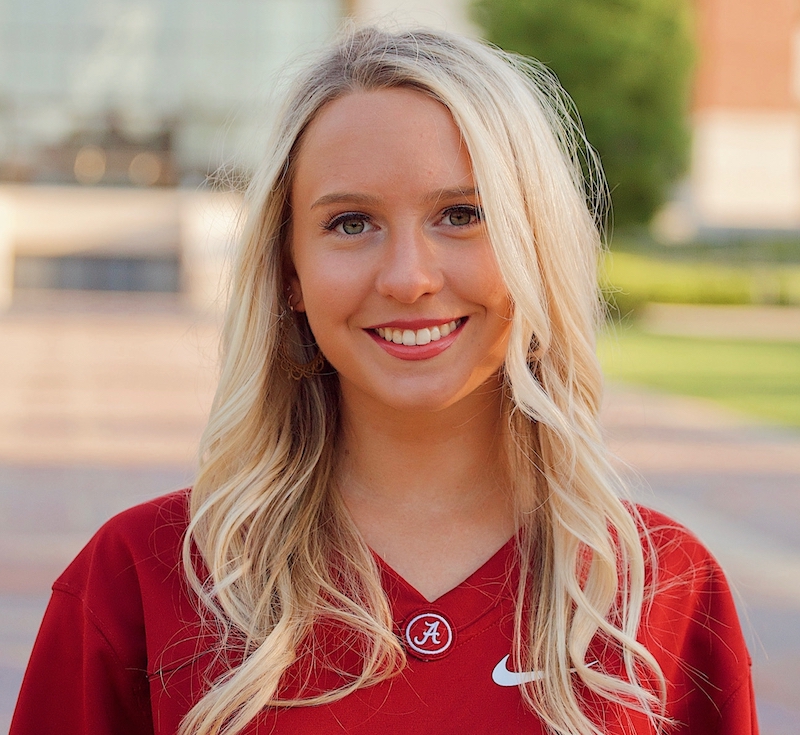 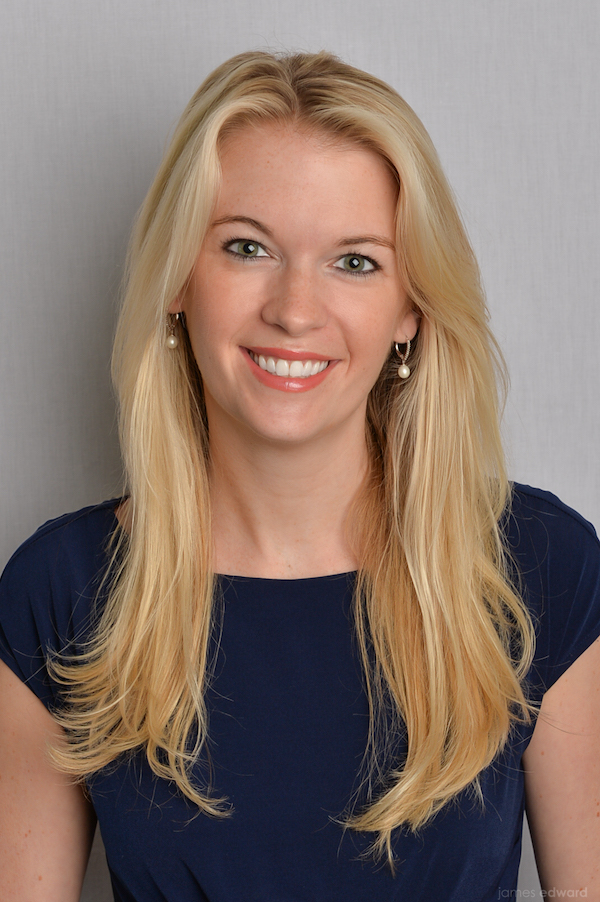 Bio: The Southeast Division of the Insurance Industry Charitable Foundation welcomed Sarah Conway as Executive Director in July of 2014. Born and raised in Dallas, Sarah is extremely passionate about giving back to her community.

Sarah graduated with a Bachelor of Science in Business Administration from the University of Texas-Dallas and began her career working with one of the largest not-for-profit pediatric healthcare systems in the country. She has had significant success in fundraising, relationship development & leadership, proposal writing, and event planning. Sarah is committed to increasing opportunities and development for children, specifically with regards to education. She is also a member of the Junior League of Dallas and the Association for Fundraising Professionals.

Sarah worked with and served as a board member for an exclusive business networking organization. Throughout her career, Sarah has become passionate about networking, building relationships, and the importance of philanthropy. This compelled Sarah to form her own 501(c)3 organization that in the last four years has raised significant funds and awareness for programs that support children's health and at-risk children in her community. 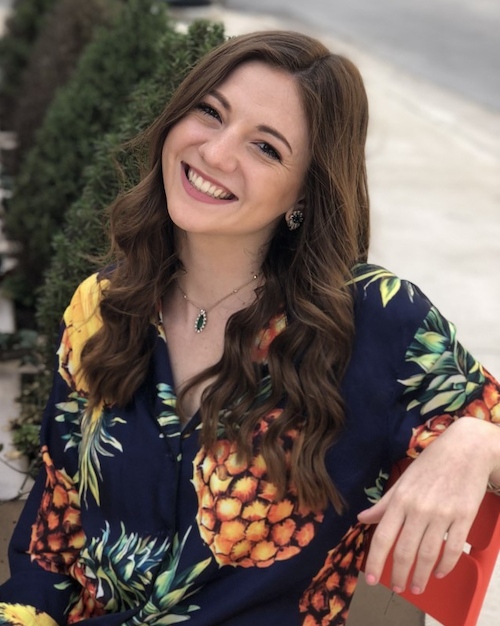 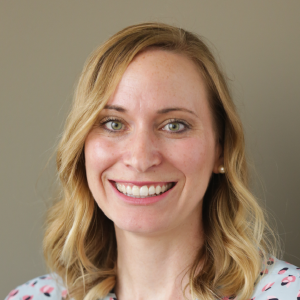 Bio: Melissa-Anne serves as the Executive Director of the Insurance Industry Charitable Foundation’s Western Division. As Executive Director, her responsibilities include strategic planning, board development, fundraising, and division operations. Having joined IICF in 2010, Melissa-Anne previously held the positions of Vice President of Development and Vice President of Communications.

Since receiving her Master of the Arts Degree from the University of Edinburgh, Scotland, Melissa has focused her career in the realm of non-profit organizations. With a background in project management, event operations and volunteer coordination, Melissa has worked with various non-profits ranging from start-up philanthropic business ventures to established organizations, such as AIDS Walk, Los Angeles. 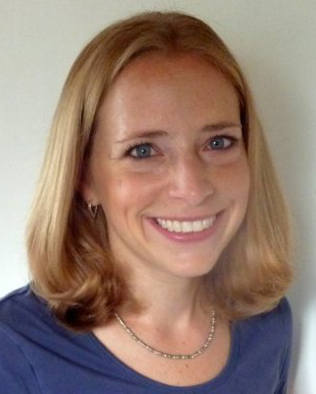 Before joining IICF, Wendy delivered business, corporate responsibility and community engagement strategies as Director of her own business, TTLG Consulting, and as a Corporate Advisor at Charities Aid Foundation. To transition to the field of Corporate Responsibility, Wendy advised small charities in England and spent six months working at the CSR Center in Dhaka to strengthen responsible business practices of large corporates in Bangladesh.

Wendy holds an MBA from Stern School of Business at New York University and is a Trustee of Peace Child International. 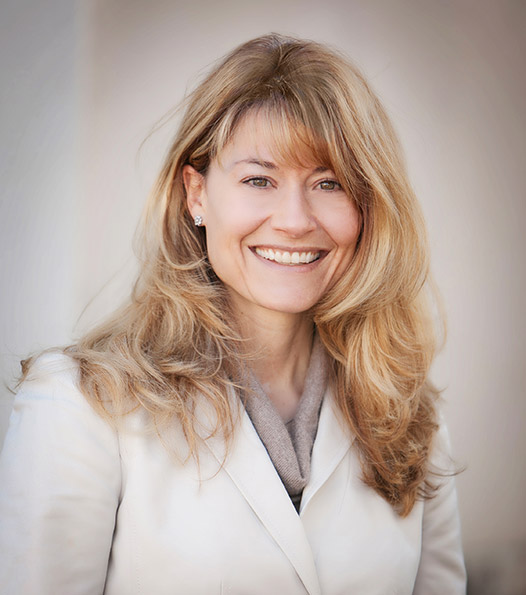 She began her career with CIGNA International, supporting offices in the European, Asia/Pacific and Latin American regions. Prior to joining the IICF, Alisa held the position of Director of Marketing and Communications for ACE Recreational Marine Insurance, where she managed corporate and consumer communications and advertising as well as media and public relations. 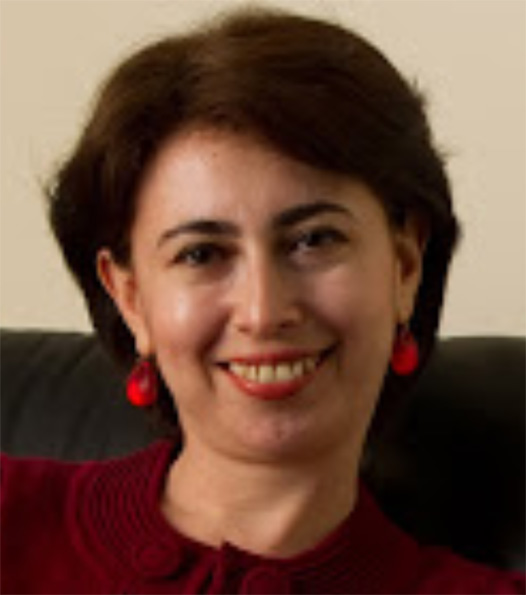 Bio: Anna Panoian joined the IICF team as Director of Finance in September 2018. She brings 15 years of experience in finance and accounting for nonprofit organizations.

Before joining IICF, Anna served as Director of Finance at the Pasadena Playhouse State Theatre of California (PPST), a non for profit, for nearly five years. She utilized her deep technical knowledge and experience to help PPST strengthen its internal controls, procedures and financial reporting. After departing the Playhouse, she was offered to join KCET, Channel 28, as an Interim Controller while the organization was going through a merger with PBS Southern California.

Prior her relocation to California, Anna was Executive Director at the Centre for Cultural Development and Cultural Policy Studies (CCD). The organization was internationally renowned and actively participated in framing and advocating national cultural policy and arts management in Europe. CCD successfully created a network of collaboration amongst all museums in Armenia. The result was the Association of Armenian Museums (AAM) which united all 95 museums and galleries operating in the country. This new entrepreneurial approach promoted the sharing of ideas and resources among the museums that led to an unprecedented expansion of public art in Armenia.

Anna holds an Executive Master’s degree in Non-Profit Management from Drucker School of Management at Claremont Graduate University. She serves on the Board of Directors of Armenian Dramatic Arts Alliance and volunteers for a newly created American Armenian Museum. 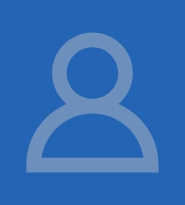